Tottenham return from the international break this week where they will be looking to extend their recent run of five consecutive victories in all competitions. Mauricio Pochettino’s side are just one point behind Premier League leaders Manchester City into the fourth round of the League Cup and have some exciting Champions League games to look forward to as they bid to reach the knockout stages of the competition.

Spurs came so close to ending their 55-year wait for a league championship success last season when they finished third behind Leicester and Arsenal, respectively. The North London club were in touching distance of the Foxes going into the last couple months of the campaign, however, struggled for form in the home stretch which allowed Claudio Ranieri’s men to pull away in the closing stages.

In the summer Pochettino added a handful of players to improve his squad. Victor Wanyama arrived from Southampton. The Kenyan is a player who has really excelled in the Premier League since arriving from Scotland. Exciting French winger Kévin N’Koudou joined the club from Marseille, while £30 million was spent on Moussa Sissoko who chose Spurs over Everton on the final day of the summer transfer window. The Frenchman had an excellent Euro 2016 for hosts France which prompted a bidding war for the Newcastle midfielder who was not prepared to play in the Championship. 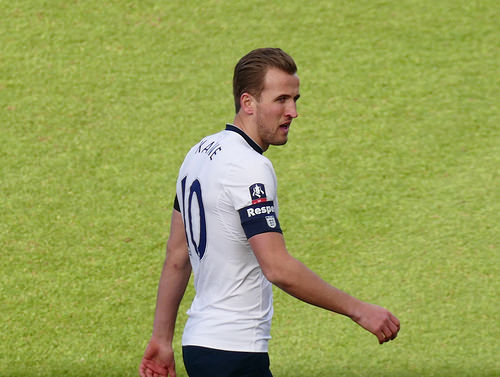 Despite some promising additions, the biggest success Pochettino had in the summer transfer window was retaining the services of all his star players. Although they fell short last season, the young squad will have gained so much from the experience. The likes of Harry Kane, Dele Alli and Eric Dier are now all key players for the England national team due to their performances in the 2015/16 campaign.

Tottenham are 8/1 to win the Premier League this season and surprisingly are as big as 4/5 with 32Red Sport to finish in the top four at the end of the campaign. Although many of the big clubs have strengthened in the summer, the likes of Chelsea and Manchester United have not shown enough so far to suggest they could finish above Spurs in May.

After seven games into the 2016/17 Premier League season, Tottenham are the only side who have yet to taste defeat. They started August slowly with draws coming against Everton and Liverpool. However, those results were boosted when they took all three points at home to Crystal Palace to end a satisfactory opening month.

In September, Pochettino’s side started in style as they hammered Stoke 4-0 at the Britannia Stadium. Wins followed against Sunderland and Middlesbrough to make it three wins from three games in the league for the month.

Spurs’ biggest statement so far this season in the Premier League came just before the international break when they defeated leaders Manchester City 2-0 at White Hart Lane. The visitors came to North London with a 100% record in the league, but the hosts were convincing winners. The score-line could have been bigger if Erik Lamela had scored his second-half penalty but the missed spot-kick had no bearing on the result. 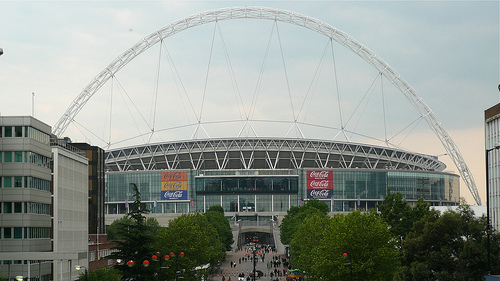 One of the biggest tasks facing Pochettino this season is the ability to juggle his squad amongst competitions. Although the league is the priority, he will be keen for a good run in the Champions League. His side are playing their home games at Wembley this season and their tie against Monaco last month attracted a crowd of 85,011 at the national stadium, the highest home attendance by an English club.

Spurs’ next test in the Champions League will be a trip to Germany to take on Bayer 04 Leverkusen. They are 4/9 with Bet365 to make it through to the last 16 of the competition and 27/20 with 32Red Sport to finish top of Group E at the end of the six games.

In the League Cup, Tottenham have been handed a tough fourth round encounter away to Liverpool. Spurs had no problems beating Gillingham 5-0 to reach the fourth round. They are 10/1 to win the EFL Cup and 11/4 with Betway to get past that tough test at Anfield later this month.

Pochettino will be hoping his players all return from their international duties fully fit and ready to continue their excellent start to the season starting with a trip to West Brom.